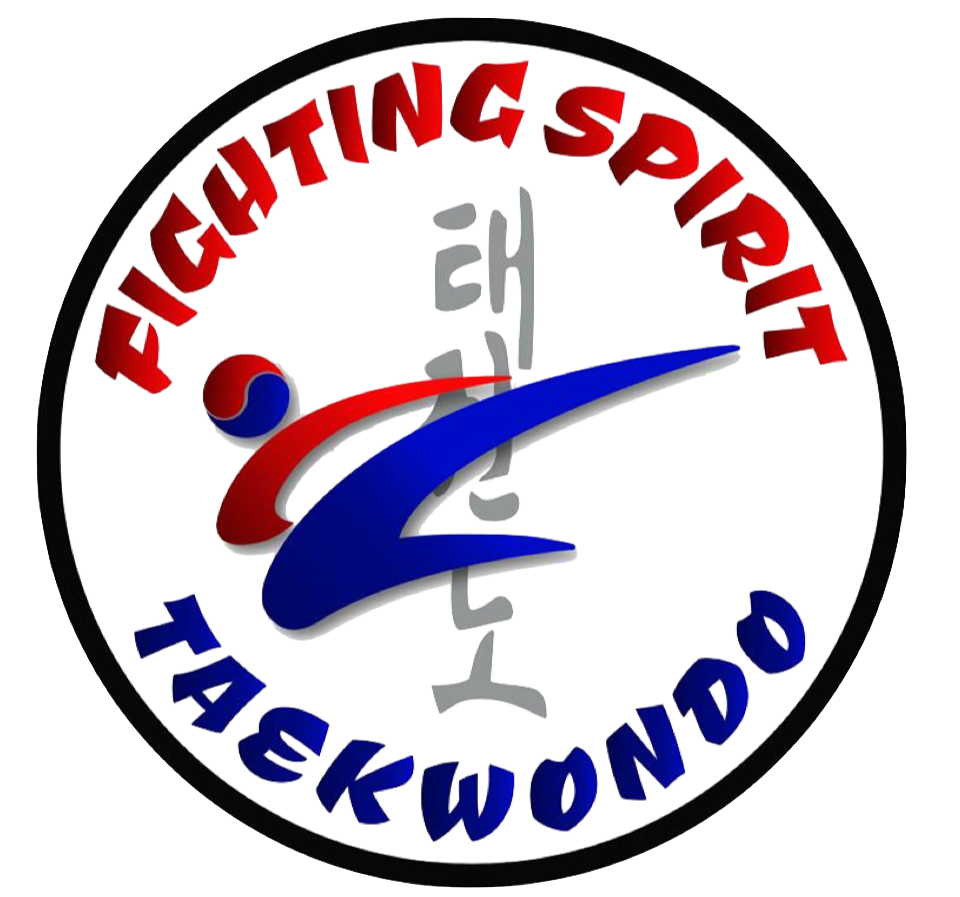 Fighting Spirit Taekwondo Club was established in 2016 and registered under British Taekwondo.

British Taekwondo was established in 1982 and is a member of the World Taekwondo Federation (WT), British Olympic Association (BOA), and the European Taekwondo Union (ETU) and recognised by UK Sport, the government agency for High Performance Sport as well as Sport England, as the National Governing Body for WT Taekwondo in the United Kingdom.

The modern form of Taekwondo was not agreed until 1955, but the sport has its roots in various Korean forms of martial arts stretching back more than 2,000 years. The name Taekwondo literally translates as the way of the foot and the fist. ‘Tae’ means to break or attack with the foot, ‘kwon’ means to break or attack with the fist and ‘do’ translates as the art or way.

Taekwondo as a sport has over 60 million practitioners in 184 countries. It originates from South Korea where the world governing body, the World Taekwondo Federation (WT), is currently based, British Taekwondo is responsible for all aspects of WT/Olympic style Taekwondo in the UK. This includes everything that is encompassed and practised through the Martial Art of Taekwondo, as well as selecting Great Britain National Teams to compete at the European and World Championships, and of course the Olympic Games. Taekwondo first appeared in the Olympics as a demonstration sport at the 1988 Seoul Olympic Games. It is now also a Commonwealth Games sport. It made its debut as an official Olympic sport at the 2000 Sydney Olympic Games. Since then it has also featured in Athens 2004 and Beijing 2008 and was one of the 26 sports in the London 2012 Olympic Games.

If there is a difference between Taekwondo as a sport, and Taekwondo as an art, it is that the art recognises no rules for combat while the sport of Taekwondo is highly regulated for the safety of its participants. As an art, Taekwondo focuses on a combination of combat techniques and self-defence as well as being a good form of exercise and enjoyment. In Taekwondo a system of attacking and defensive movements incorporating punching, kicking and blocking techniques as well as differing stances is done in a set sequence and is referred to as Poomsae. These basic movements bring together all the martial art skills in a graceful yet powerful manner. Poomsae forms a significant part of the promotion process in taekwondo, and practitioners must be able to demonstrate a good understanding of the arrangements before they progress to the next rank.

As well as the sporting and self-defence aspects to Taekwondo, the exercise one gets from martial arts training improves balance, flexibility, stamina, strength and posture. Individuals of all ages take up Taekwondo, from 4 – 84. Taekwondo is certainly not limited to those in superb physical condition. Anyone can take advantage of its benefits when learning proper techniques. Unlike many other forms of physical activity, martial arts also have a mental element which not only improves the mind’s focus but also helps provide confidence and self control.